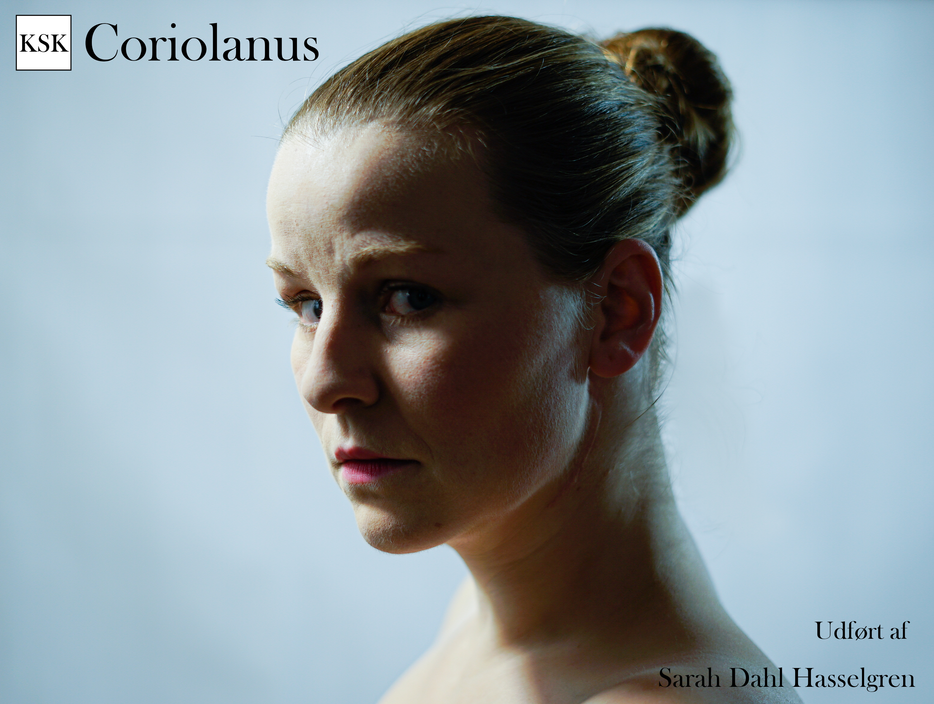 Sarah is a Danish actress and graduate of the internationally acclaimed American Academy of Dramatic Arts in New York City.

During her studies, Sarah was awarded the prestigious Tessa Kosta Scholarship, which is awarded “to recognize the student’s excellence in acting”.

Sarah is a co-founder of and the Provost of actors at Københavns Shakespeare Kompagni.
It is a newly launched Shakespeare focused theatre company based in Copenhagen, dedicated to the exploration of genuinely multi-lingual theatre.

Read more about it here: KSK

Sarah has worked in both theatre, film, tv, voice overs and commercials.